Excerpt from the Alley Series Sneak Preview Part 1: {We can’t take enough pictures and we know some amazingly interesting people!  So in order for us to gain a particular focus in our work, we are creating several 10-shot series of photographs that each have a particular theme, in which we can also showcase some of the wonderful people of Memphis.  This is the first of our series and it’s been incredibly gratifying so far.  We wanted to offer a sneak preview. Memphis has some incredible alleyways and we have thusfar shot 8 gorgeous actors for this 10-part series.}

As we continue to comb through our exciting photos of actors in different Memphis alleyways, we have a few more to share!

Noby Edwards is Playhouse on the Square’s Director of Marketing and Public Relations.  Originally from Chicago, Noby graduated from Drake University in Des Moines, Iowa, with a BFA in Theatre. She joined Playhouse’s Associate Company in 2012 and has called Memphis home ever since.  Theatre audiences may recognize Noby from her roles in Angels in America (The Angel), Miss Saigon (Mimi), and The Color Purple (Squeak).  Noby is nothing if not inherently kind and bright.  Bubbly even – though that’s too childish a word for the depth Noby also has and always shares with others.  These photos were taken in the happiest of alleys near and dear to her heart, in Midtown off of Central Avenue.  The bug, though not actually hers, was very happy to also make an appearance. 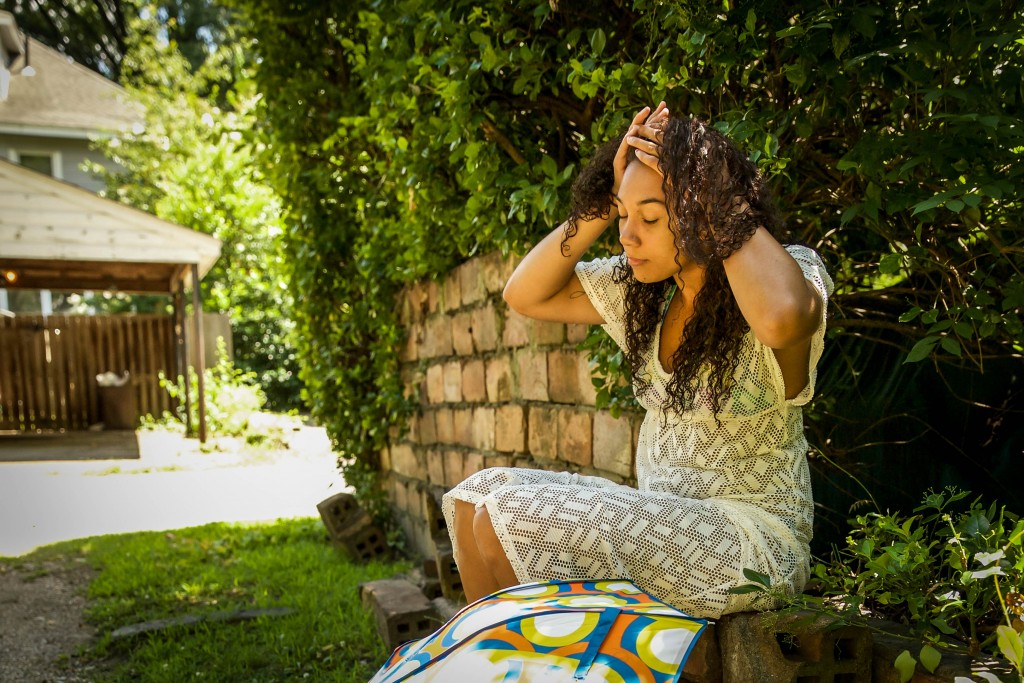 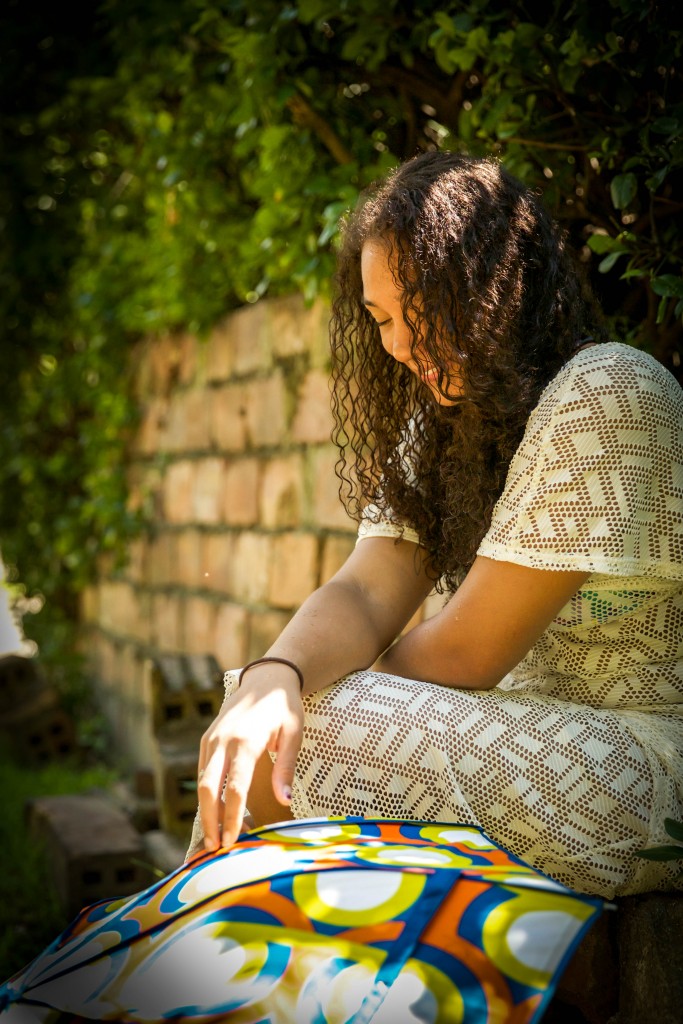 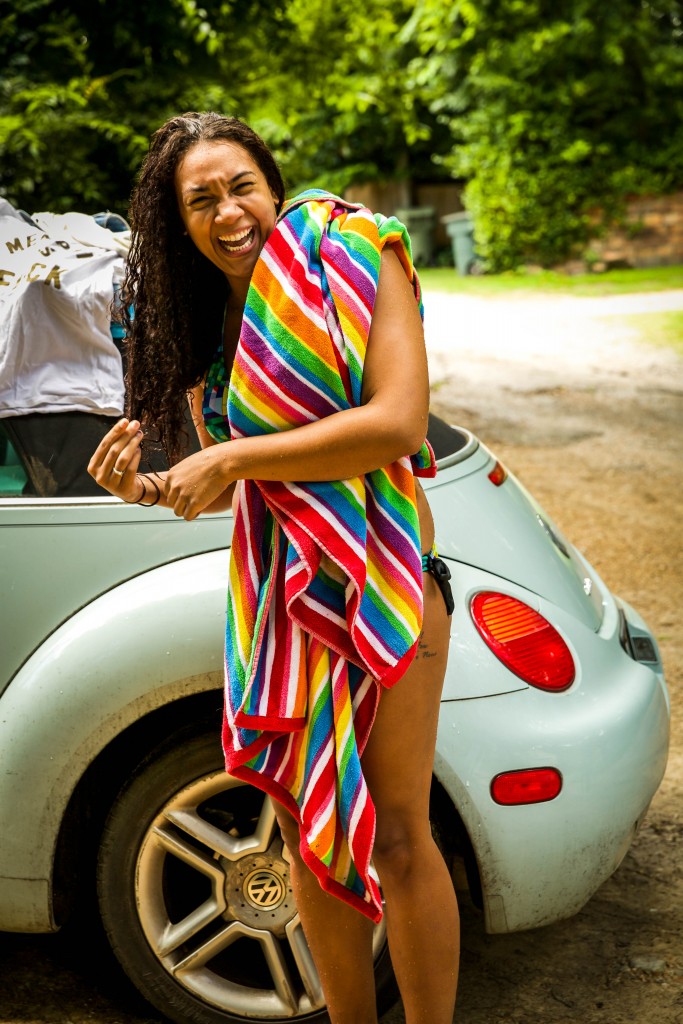 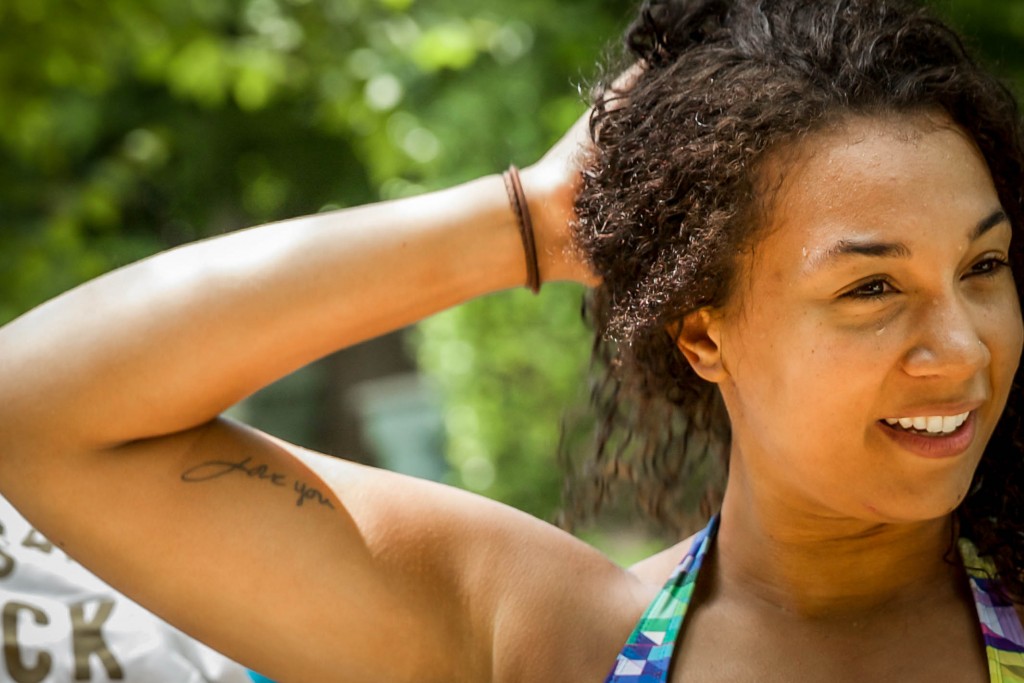 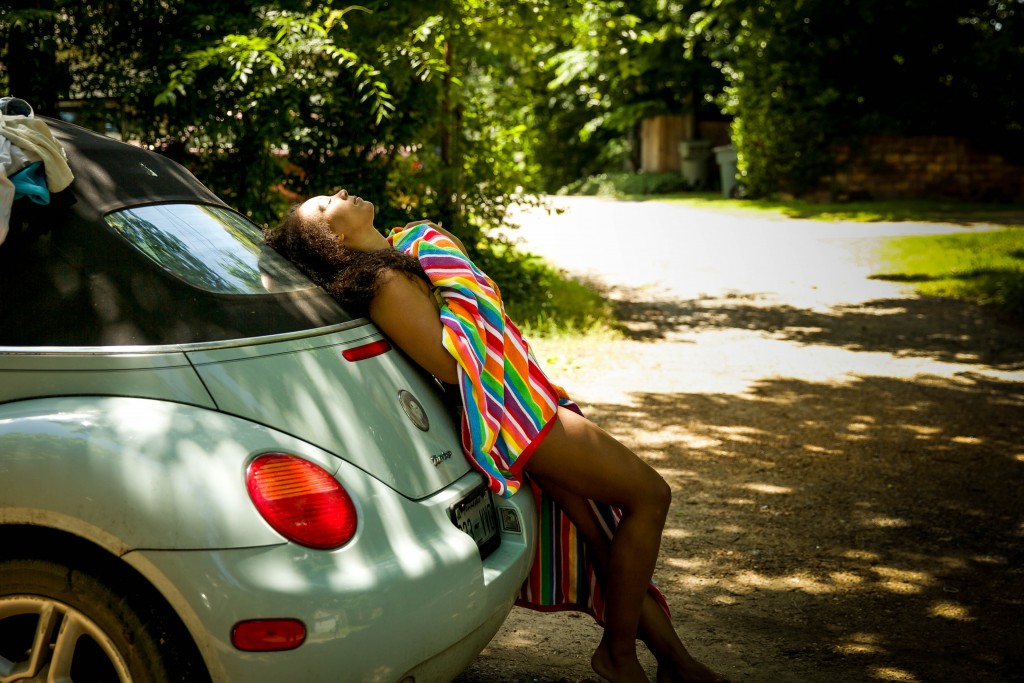 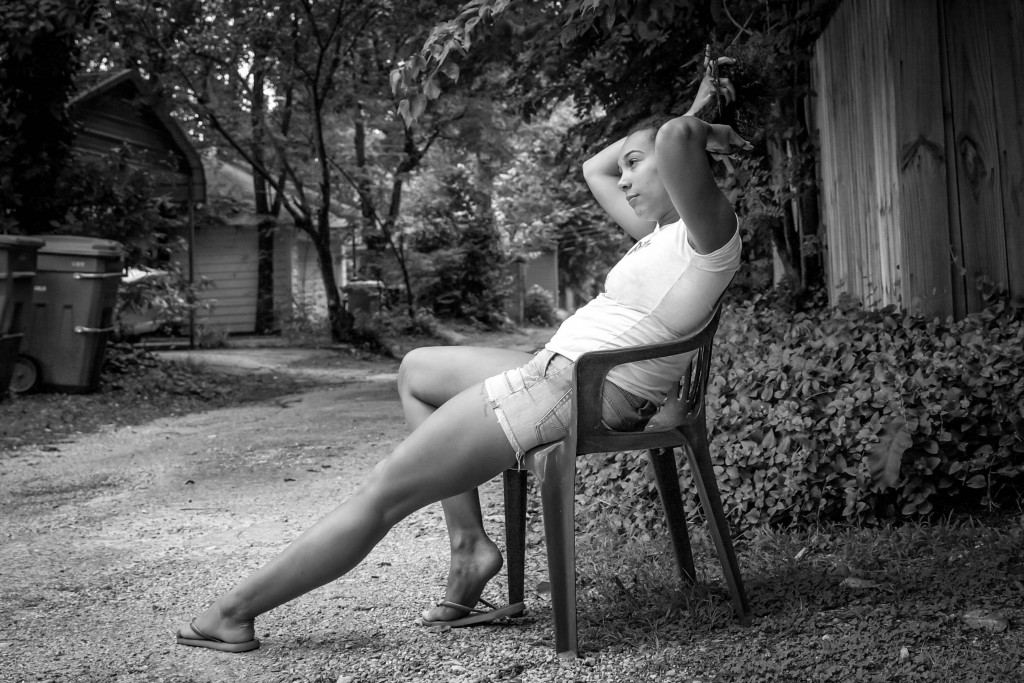 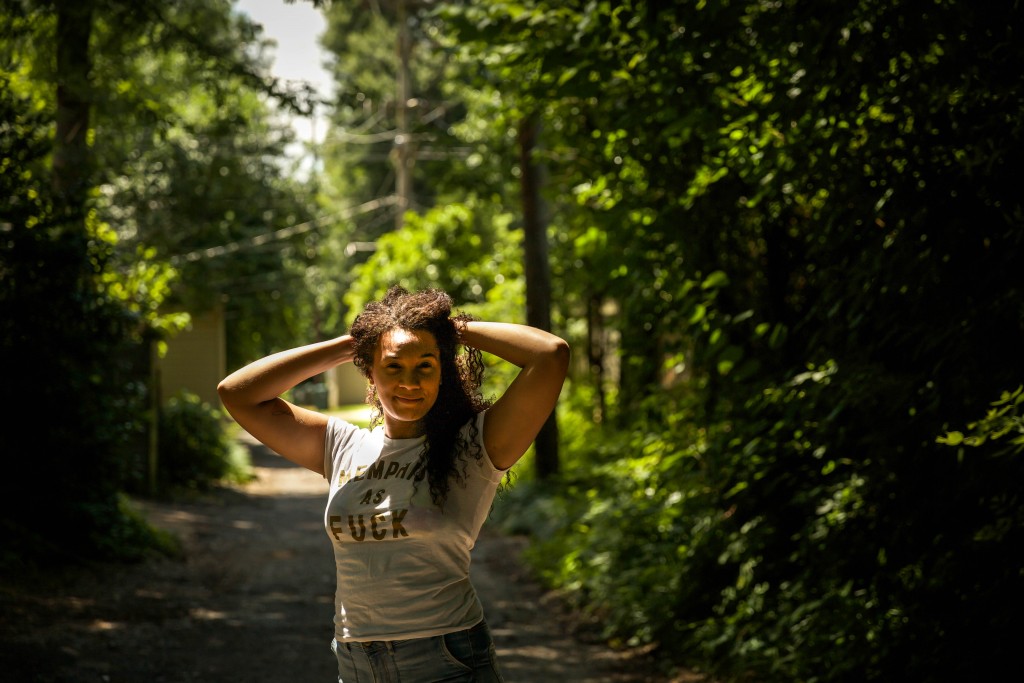 Jared Graham received his BFA in Theatre Performance from the University of Memphis in 2008 and his MFA in Physical Theatre from the Accademia dell’ Arte in Arezzo, Italy in 2014, where he trained in circus arts, mask-making and the Commedia dell’ Arte. Previous Memphis theatre credits include the Orson in Threepenny Theatre Company’s #blessed; the Proprietor and Lee Harvey Oswald in Assassins; Aeneas in scenes from Christopher Marlowe’s Dido Queen of Carthage, for the Midtown Opera Festival, and most recently, Martin in Seminar at The Circuit Playhouse.  On this particular shoot – located in an alley downtown near AutoZone Park – Jared was observant, patient, and brutally charming.  Armed with nothing but his own sketchpad and a variety of hats, he absolutely owned this alley. 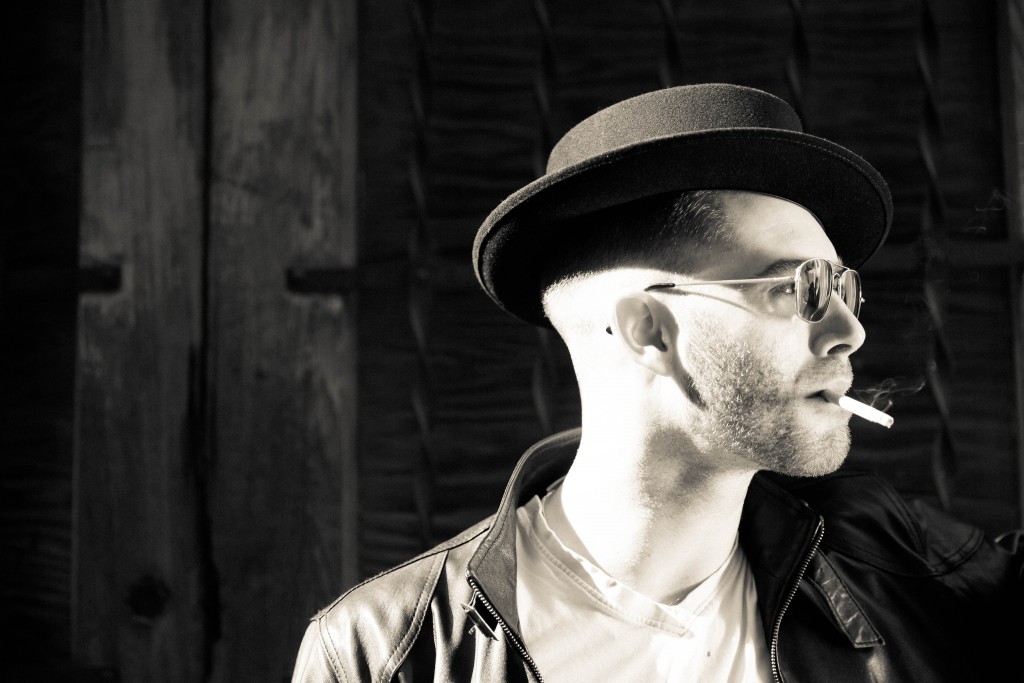 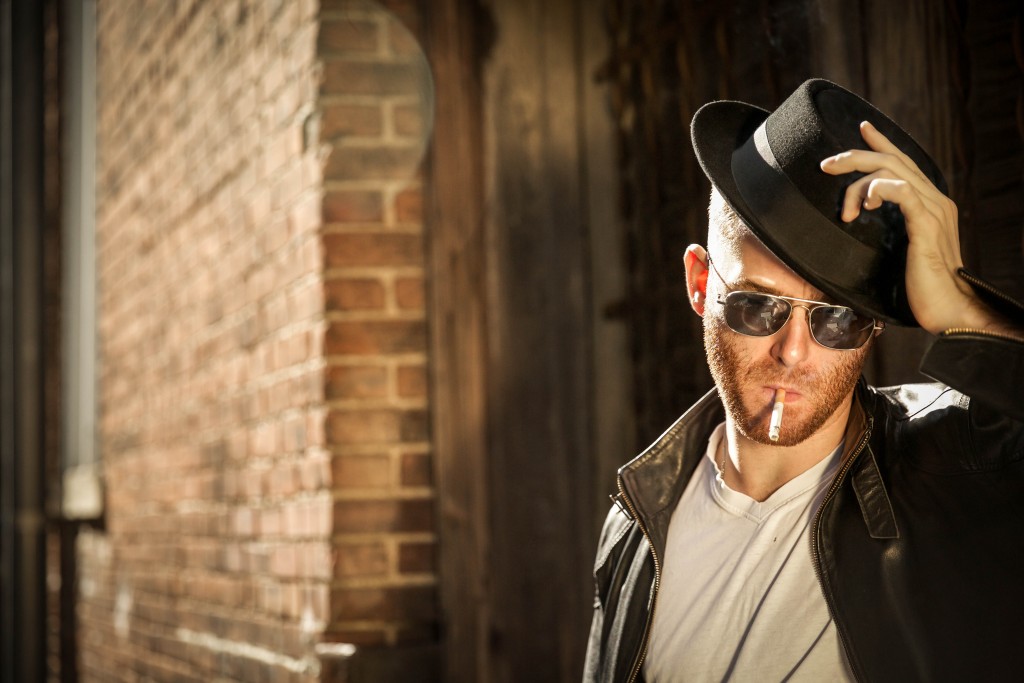 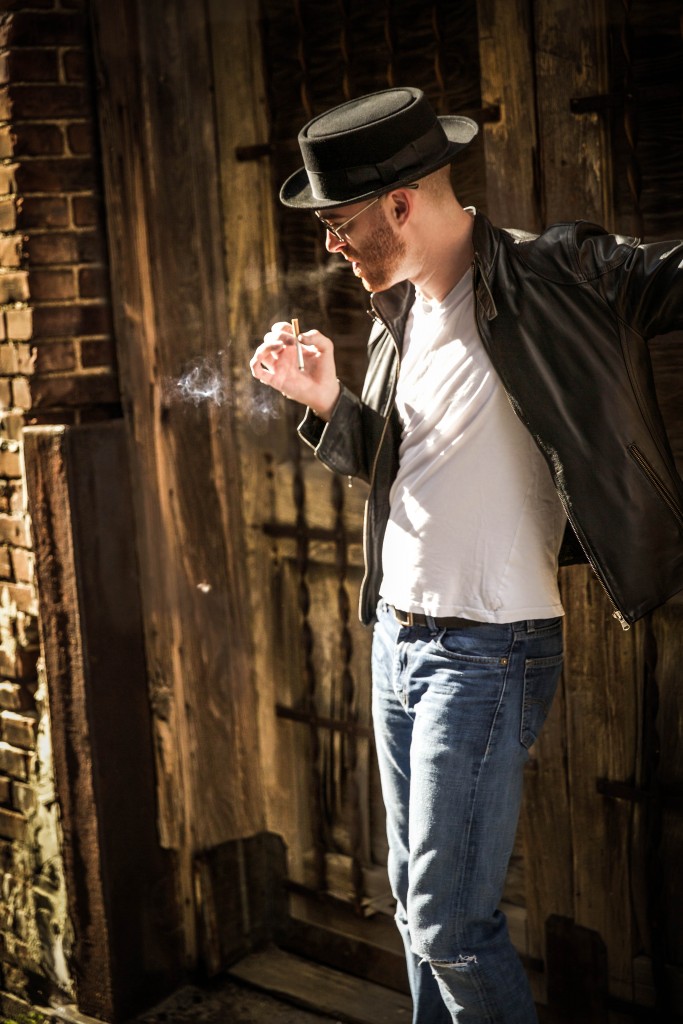 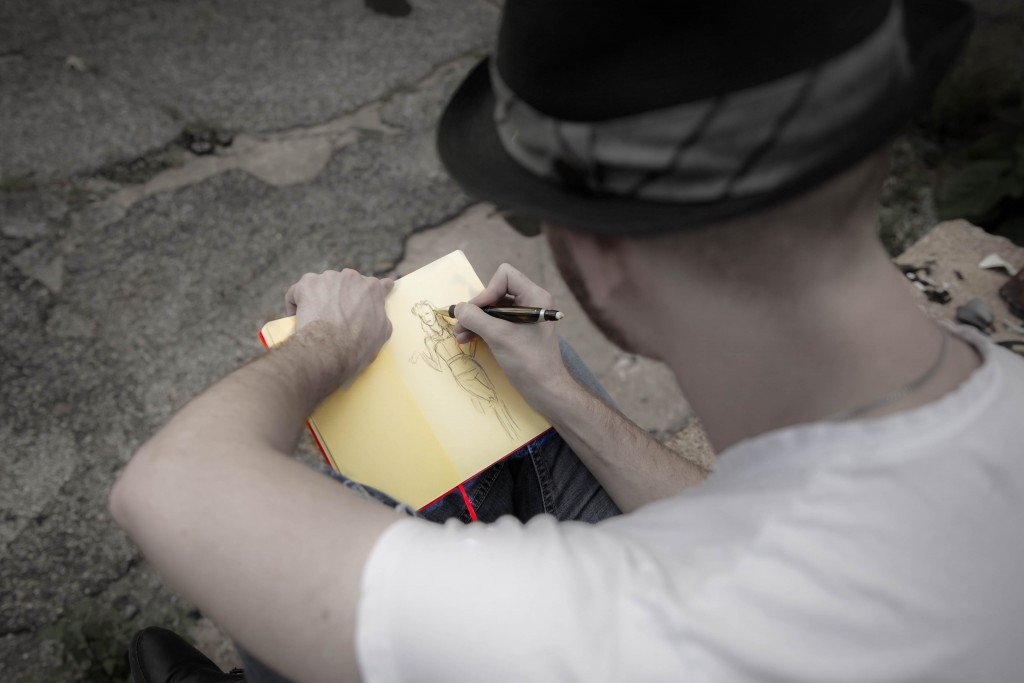 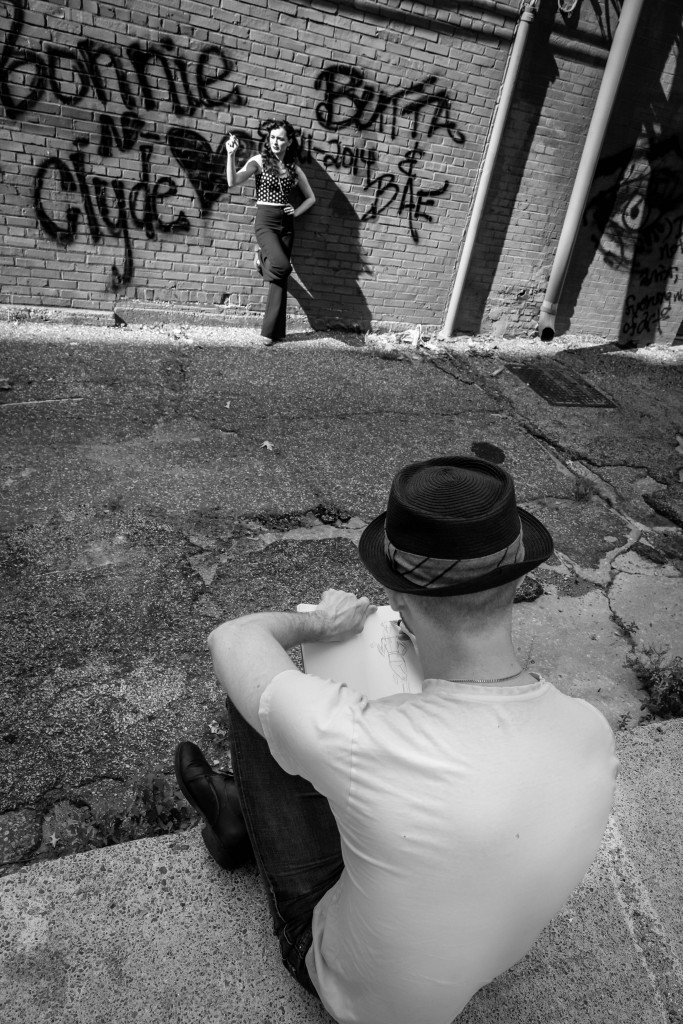 Please keep an eye out for more photos captured in alleyways off of Union, 4th Street, Nettleton, and Marshall.  One selected photo from each of the shoots will make up the 10-part series – and that one selected shot has yet to be seen!

All photos were taken by Carla McDonald.  These words were written by Courtney Oliver.  For suggestions on upcoming series, please email us here.